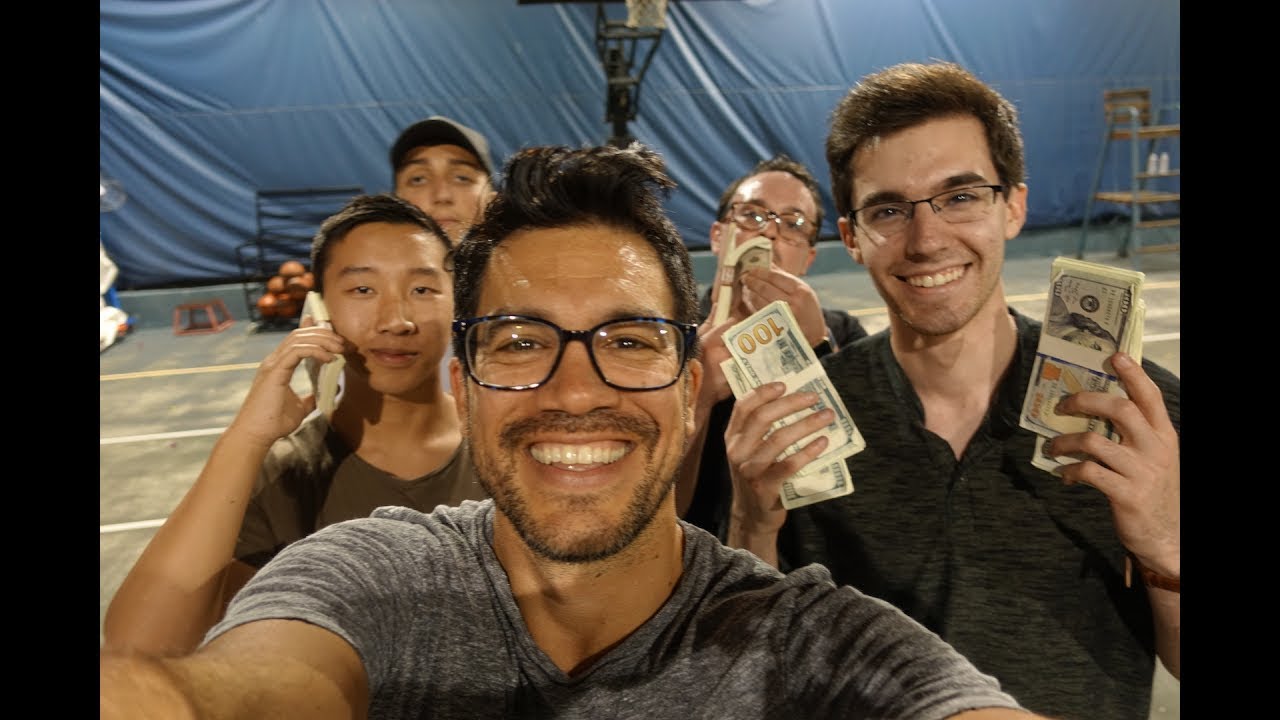 – You know how I said I'm
gonna make three hundred people either millionaires
or at least six figures. And people think I'm joking, but I'm not. I flew Jaden in from Chicago. He got on the social media program, how to start your own social
media marketing agency. What'd you get it, two months ago? – Yeah, day 1. – He was one of the first people that got in the test group. He wasn't cynical, he got in and how much have you made in the last two months. – 32,000. – 32 grand, in two months. And how old are you? – 21. – 21. They don't believe us. (upbeat pop music) If you're cynical, you
always block your blessing. Some people, you could give them a 30,000 dollar car, and they wouldn't take it. If I counted how many people
I've made millionaires but didn't have time to verify it's a large number.

It's better to go every
day for fifteen minutes it's better to this right here what they're doing. If you don't even have a gym. If you box you should throw you should do a little
shadow boxing every day. Because duration is not
as important as frequency and consistency. – Go, go. – Ah! – Come on, back! – Ah! – Stop going to that side, go. – There you go, go fast go, go, go! Woo! Fast, go, go, go! Go fast, go, go, go! Go, go, go! – Ah! Bruce Lee said he didn't fear the man who practiced a thousand kicks he feared who practiced a
thousand kicks in one day.

He feared the man who
practiced one kick a day for a thousand days that guys gonna be way better. And so, you made your money back right away, and how'd you convince them to pay you up front? 'Cause usually I recommend
one to two grand a month to charge people but
you got 'em to pay you 20 grand up front. – That's actually a really funny story I think it was Jone's soda in the video he was talking about how you should really analyze your competitors so that you can learn how to fill the gaps that they're not targeting
for a competitive advantage And when I went to talk to the doctor, it was actually a week before I actually got to sit down with him.

And really pitch him
and show him the value of what we do. I went back a week later on Wednesday I met with him from 11 to noon and he was supposed to have lunch from noon to one, and then from one to two apparently he was supposed to be meeting with another marketing firm – Oh, stacked up. – Right, and that marketing firm was the 11 million dollar competitor. – Okay.
– And so I think he was actually writing that check for that person, but you convinced him to go with me because I was before – Early bird gets the worm.
– So true, so true. But I said I was learning from the best in the industry and this person is not only going to help me customize your business but we're going to build your brand story and that's gonna be communicated in the most
efficient and effective ways so that your clients don't have to shop. 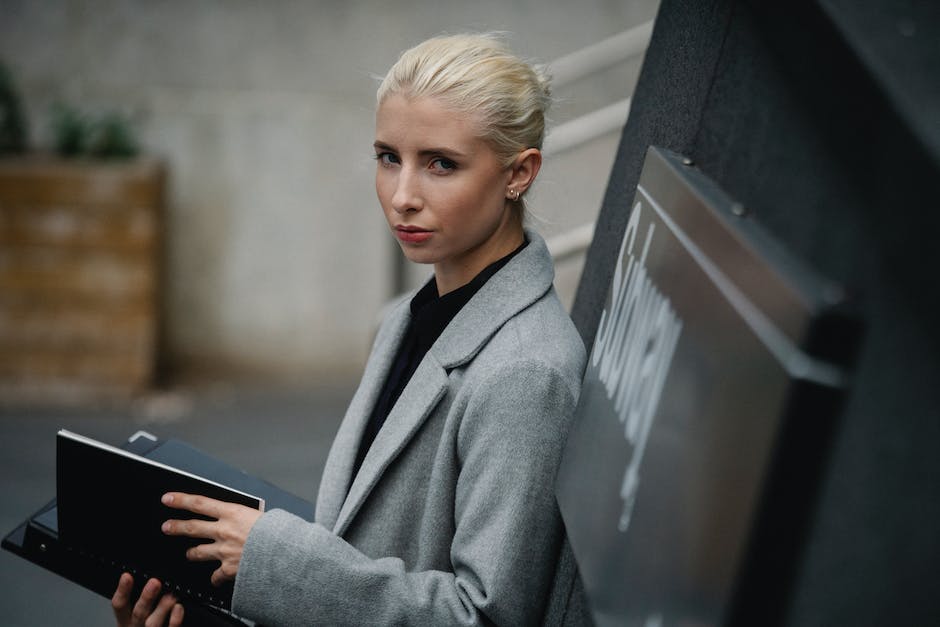 – At this house, you do not know what you're ever gonna get. Say hello everybody. (speaking in unison) This is our daily blog. – For real. Say hey, Jaime. – Yes. – Yeah, man.
– I think it was a minute and ten seconds I finished that. These pants aren't bad. – They're cool. – They're cute, right? – I like it.
– Yeah, I like that one. Is that better? – That's good enough. Alright, which car is the best you like the Ferrari the best? – Yeah, it's red. – How many people know that
you do all these things? And he said well usually
I have to get the patient to come in for one of the things and then I tell them about them about it. I was like why don't
you just brand yourself for all three?
– Yeah. – And then save yourself the time and them the time– – 'Cause that's one of
the things that I teach in the program.
– Yeah.

You create what's called a brand story. You have to, because a lot of people's marketing is– Oh that helped? – That's the seller. – That is absolutely the seller. – 'Cause if you watch my
SnapChat or any of my social media or YouTube you can tell that my life is kinda like a story. Like when I meet people
on the street they'll come up to me and they'll be like oh we already know about Zach
and we know about your grandma, we know about the
cars we know the Jiu Jitsu so, the same thing if you can
do that for a doctor's office or a pizza restaurant
or a landscaping company and you help them build their brand all of the sudden they'll
stand out from their competitors, and then they'll
start getting clients. And the more clients they get paying them because let's say this doctor that does cosmetic surgery, a lot
of times he's making five or ten grand per client. So, they'll gladly pay you a grand a month if you bring three clients a month that's thirty grand you're making them and they're paying you a couple grand you can eventually charge more, you could be charging two
to ten thousand dollars so, sometimes you can
just get one business people don't realize how
much businesses spend on marketing.
– Yeah.

– It's just not that many people are good well I'm glad you learned
not that many people know the brand story thing. I'm one of the only people,
I might be the only person teaching it like that
– Yeah in the world and it really works and if you don't believe it works just look at my social media. – Yeah.
– It works. (hip hop music) If you're good at marketing which is what I teach in this program and I'm pretty good at marketing. – Pretty good. – You're never gonna be poor. You're never gonna be poor. My goal for this program
is learn how to get a six figure income.
– Right.

Okay? And there's variety 'cause six figures is 100 grand, or you're at a 999 thousand figure out how to make
six figure and enjoy your life and keep the balance of other stuff and then you can figure out how to make a seven figure. So my goal for people is
learn to make ten grand a month, then learn how to
make, I call it the rule of ten, then learn how
to make 100 grand a month then a million a month then you can try to
make 10 million a month..